Creative Census Portsmouth 2016 was the first survey to give a snapshot of the size, shape and make-up of the city’s creative industries workforce, from large agencies with 100+ staff through to ‘micro’ businesses with people working from home. The survey focused on businesses in Portsmouth but also encouraged businesses based outside to also take part, if over 30% of their work is located in the city. 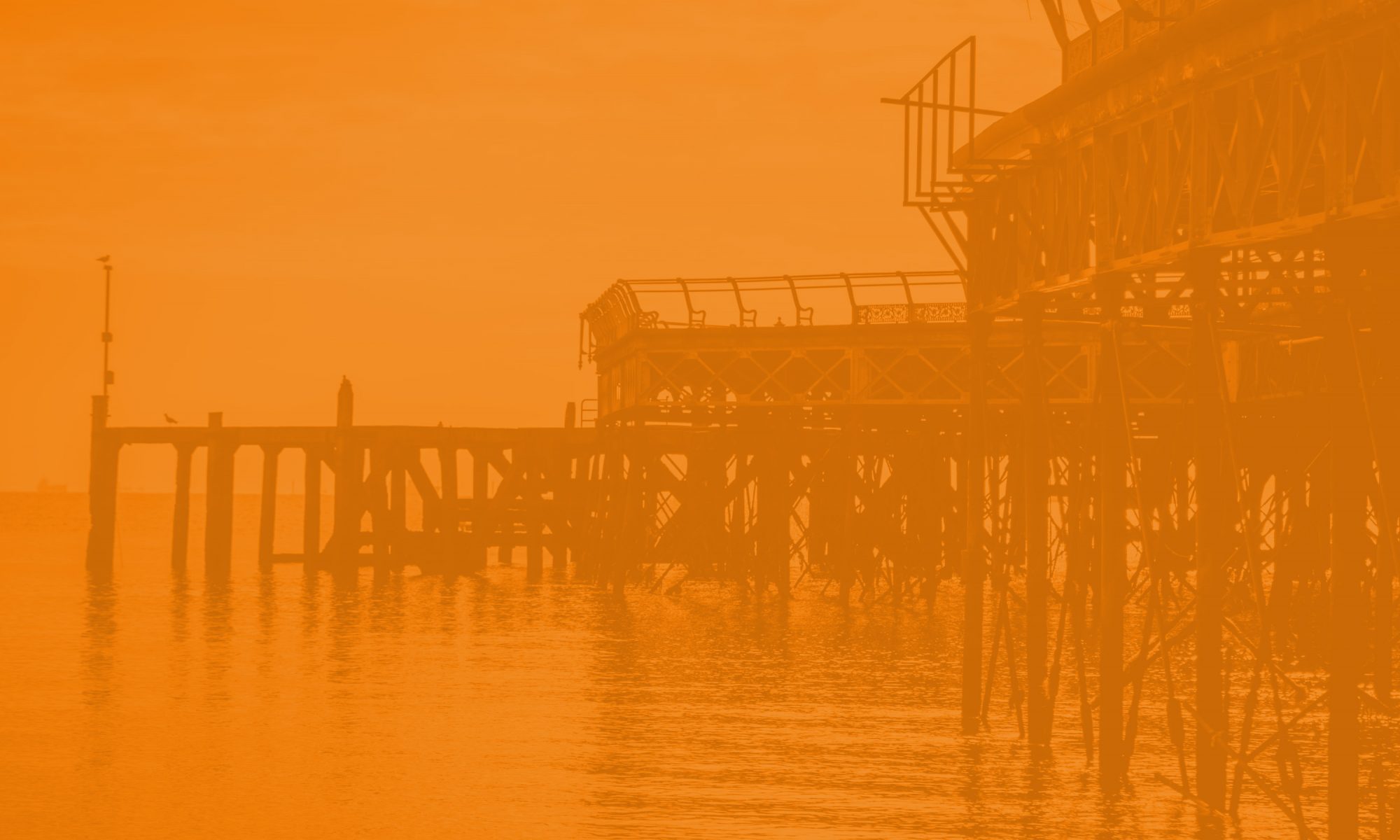 Creative individuals and businesses are thriving in Portsmouth, according to the results of the first Creative Census published in 2016, but many still need help to continue to flourish.

The census was organised by Claire Sambrook, a senior lecturer at the University of Portsmouth, and Paul Gonella, co-founder of Strong Island, which describes itself as the city’s cultural resource. Dr Carol Ekinsmyth, principal lecturer, Department of Geography, University of Portsmouth analysed the information drawn from the census which was live between May 2015 and January 2016.

The final report (designed by Portsmouth based award winning graphic designer Sam Barclay) was available both in a limited edition book and is still available in digital form from the Creative Census Portsmouth website.

– The Portsmouth Creative Census was live between May 2015 and January 2016. Respondents were elicited through social media and via one to one meetings

– Of the Nearly 240 businesses were surveyed, 87 per cent were in the PO1-PO6 postcode area.

– The majority (almost 53%) of these businesses had started up in the past 0ive years with 14% of this group having started in the past year (2015). This shows both a healthy new business formation rate in the city and also accounts to some extent for the size of 0irms surveyed and their low annual turnover. With increasing age of the business, we would expect increasing turnover and perhaps growth.

– An interesting aspect of the survey snapshot is the relatively large proportion that had previously graduated from the University of Portsmouth (36%). This could indicate that Portsmouth is an attractive option for its creative graduates and suggests that any initiatives to increase the retention of graduates to the city might well have a positive impact on new business formation in the creative sector.

– respondents were asked the “creative industry activities” that their businesses were engaged in. The activities that were reported by 25% of more of the sample were Print Design (27%), Photography (32%), Illustration (25%) and Graphic Design (30%). These are the stand-out activities and are likely to re0lect the majority creative activities in Portsmouth as a whole.

– 43% of businesses earned more in 2014/15 than they had in the previous year, as opposed to 43% who earned the same and only 14% that had earned less. This demonstrates some growth occurring amongst the sample. Indeed, 53% of respondents felt that the current 0inancial year had turned out better than anticipated. In terms of the coming year, 72% of the sample anticipated growth.

– Despite the preponderance of micro-businesses in the survey, 23% were considering increasing the number of employees in the coming year.

– There was an obvious need for skills acquisition and development amongst many of the businesses. Just over one half of all respondents (51%) answered “yes” when asked if they felt their businesses required additional skills. Many respondents said there was a need for more local short courses to meet the needs of the local creative economy.

– Two thirds said they needed greater resources, with a large number asking for studio space that was affordable, 0lexible and not restricted to memberships or quali0ications. A third highlighted the need for more space in which to exhibit and sell their work, with some saying large public events such as festivals in particular offered a great showcase for their work.

– There was clear consensus among the survey respondents that there was a need for more centralised support, and a comprehensive ‘go-to’ directory of local creative industry skills and practitioners to enable people to source local skilled labour and to ensure they themselves could be found by others. Many also said they’d like to see local government putting local creatives 0irst when they outsourced work.

– Those questioned also offered feedback that suggested that in order to build the city’s creative base and the reputation of the city as itself ‘creative’, many said they would like to see a central space in which a wide cross-section of creative workers could meet, work and build their community.